Marc is a business engineer with 5+ years of experience in business management. He worked for one of Brussels’ first startup studios, Make It, and managed to bring in a profit amounting to 10 times his salary. There, he led a successful Kickstarter campaign and helped launch 4 startups. Later on, he assisted one of the most important banking groups in Europe with its innovation strategy and coached professional teams for the launch of robot advisors and auto-saving services. Marc now runs one of the biggest Belgian clubs for young entrepreneurs, Le Cercle Dynamique.

Nabil is a highly skilled designer and developer. Throughout his career, he has given life to 350+ designs and developed 140+ apps (frontend and/or backend), many of which have had upwards of 100,000 users per month. A university drop-out and self-starter, Nabil began his professional career at an early age and has since acquired 10+ years of experience in various programming languages.

Olivier began his career by launching an alternative assets investment fund focused on classic cars. There, he worked as a co-founder and fundraiser, securing €1M and striking a balance between financial analytics and operational expertise. He later moved to Chicago and worked for a Private Equity Search Fund. He encountered blockchain technology for the first time at a neighborhood meetup and dove in, quickly raising money and creating a small cryptocurrency fund for friends and family to invest. He’s since moved back to Belgium and started his time at Hey, where he uses his analytical, operational, and technological skills to manage a growing team.

Thomas started his career spending three and a half years advising tech CEOs and CTOs at Bain & Company, the world's #3 management consulting firm. After running the gamut of projects in a formal tech role, he traded his suit and tie for lumberjack shirts, smoothies, and nights of coding. He has since launched several tech ventures. Thomas combines a strategic and structured vision with the willingness to get his hands dirty in implementation details of sophisticated blockchain systems. He has a particular taste for the Ethereum protocol, but likes to keep his options open.

Thomas began coding at a young age—tinkering around on the family computer and building sample websites without an audience in mind. The interest stuck, and he jumped into a rigorous coding environment at École 42, for which he credits his autonomy and willingness to try, fail, and try again. He built his expertise as a digital nomad, building mobile apps like Raid Boss. Along the way, he’s obtained T-shaped skills and acquired a deep knowledge in full-stack web and mobile development, as well as design, marketing, and blockchain technologies.

Emily is an American-born writer who began her stint in the startup circle just one year ago. After completing two fellowships and publishing a book in the U.S., Emily moved to Brussels and began working for a pan-European startup association as Communications and Policy Coordinator. She now spends half-time at ESN, complementing her work as Hey's Head of Public Affairs.

David has been passionate about security and programming from a young age. He has a deep understanding of a wide variety of software and hardware technologies, and passed his OSCP certification the same year he obtained his bachelor’s degree. Even with his professional person established, his social side isn't to be underestimated: he'll spend 9-5 (and then some) working on information security projects, then follow it up with a Capture the Flag competition.

Alexander is a legal engineer focusing on smart contracts and a New York licensed attorney. He graduated from Harvard Law School and the Free University of Brussels. 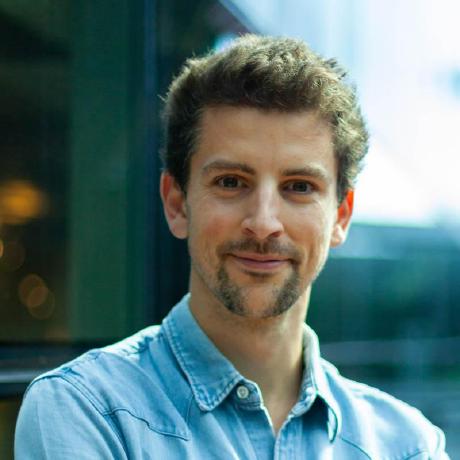 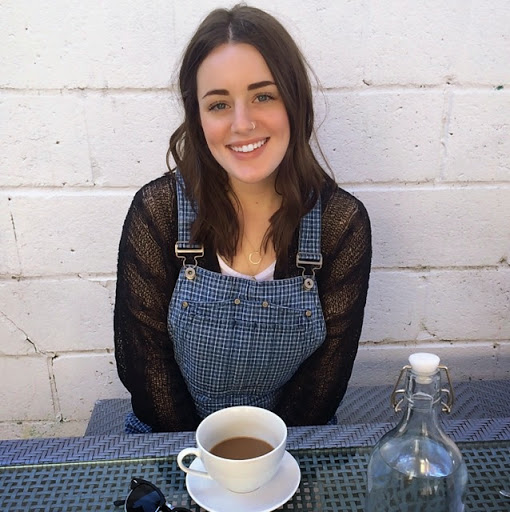